How to Build An Emergency Fund Quickly 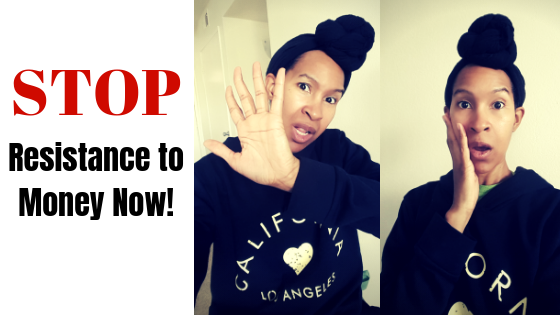 If you are having trouble attracting money, it’s possible to you are having some resistance. If you want to know how to easily stop resistance to money, then keep reading and be sure to check out the video at the end of this post.

I’m sure you heard of the Law of Attraction, visualization, affirmations, and the Universe, right? I’m also sure you heard that money is energy and that in order for money to easily flow to you, you have to “stop resistance to money.”

Well, you may ask, “exactly how do you do that?” “How can one stop resistance to money if you’re stressed about money all the time?”

The ACTION itself is all you need to begin having money easily flow to you and all you have to do to stop resistance to money is to donate.

Why Donating Works to Stop Resistance to Money

I believe in the Law of Attraction as much as the next person, but I personally don’t feel I’m that great at manifesting, although I’m learning how to get better at it.

Maybe you are a master at manifesting, and you can easily attract anything you want to you, which is great!

However, if this is not the case, don’t worry.

They don’t lend their money.

They don’t buy anything with their money outside of what’s a necessity.

They don’t donate their money.

A person who behaves this way will horde their money because they fear that if they lend it, spend it, or donate it, they won’t have enough money when they need it; especially if one doesn’t have any money saved up to cover emergencies.

And so…it’s this kind of lack mindset that leads to resistance.

In order to stop resistance to money, you have to be willing to let money go without fear it won’t come back to you. That’s why I LOVE donating so much!

I am not a religious person or anything, but I believe in the Bible it says that “the more you give, the more you receive.” Well, if you want more money, be willing to give more.

Besides, how can one feel lack when donating money?

You hear all the time about how wealthy people donate millions of dollars to charities and as a result, they get back even more millions, right? Well, the same can happen for you too (maybe I should start donating a lot more myself-lol)!

People with money donate. If YOU donate, that means YOU have money. Because let’s face it…poor people don’t donate.

Remember, if you donate, that means you have money.

Not only will donating lift your vibrations into a positive mood, but you will be helping other people and special causes in need, as well as help yourself.

You won’t know when the money will flow back to you or how much, but it will come and it will be A LOT more than what you originally donated.

Sometimes money will even come to you as a credit where you had already planned on spending money (i.e. a friend will pick up the tab for dinner or there’s a credit on a bill). Consequently, you save money.

However, if you are a believer in the Law of Attraction and feel confident about setting your intentions on a specific amount of money, I say go for it!

Make donating a part of your life to stop resistance to money. I have been donating since 2011 and I can confidently say I no longer have money problems. I love donating and I feel really good doing it because I know I am making a difference in someone else’s life.

You will feel good about donating too! 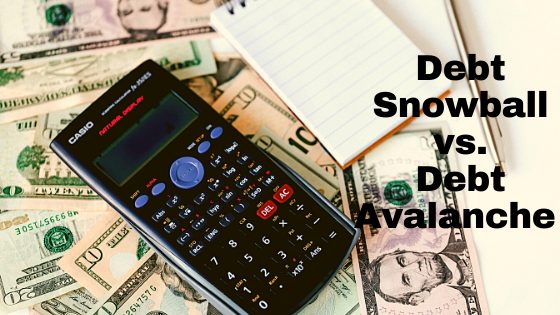 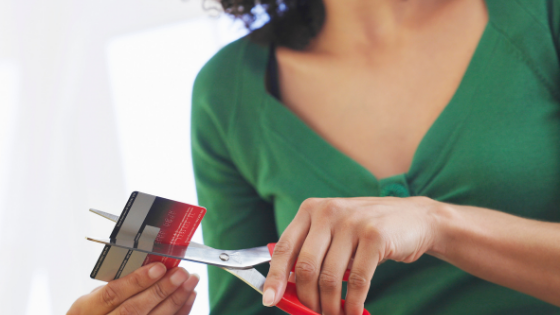 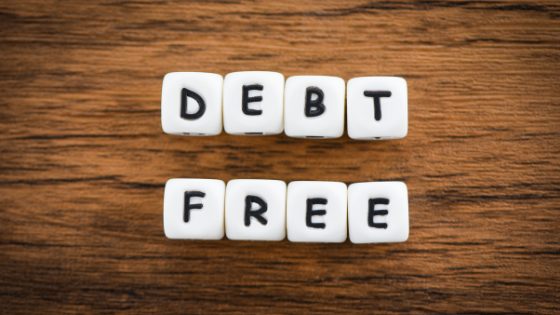 10 Reasons Why to Become Debt Free 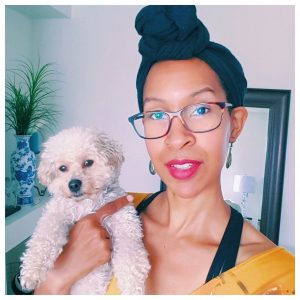 Hi! I'm Tanisa and I am a lifestyle YouTube vlogger, digital content creator, and filmmaker. Currently, I am on a journey to pay off all of my student loans and become debt free. Follow my journey on my YouTube channel and join in to become debt free too! 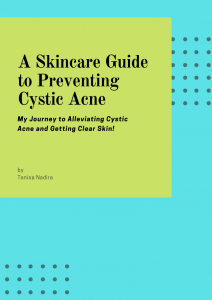 Are We Friends Yet?